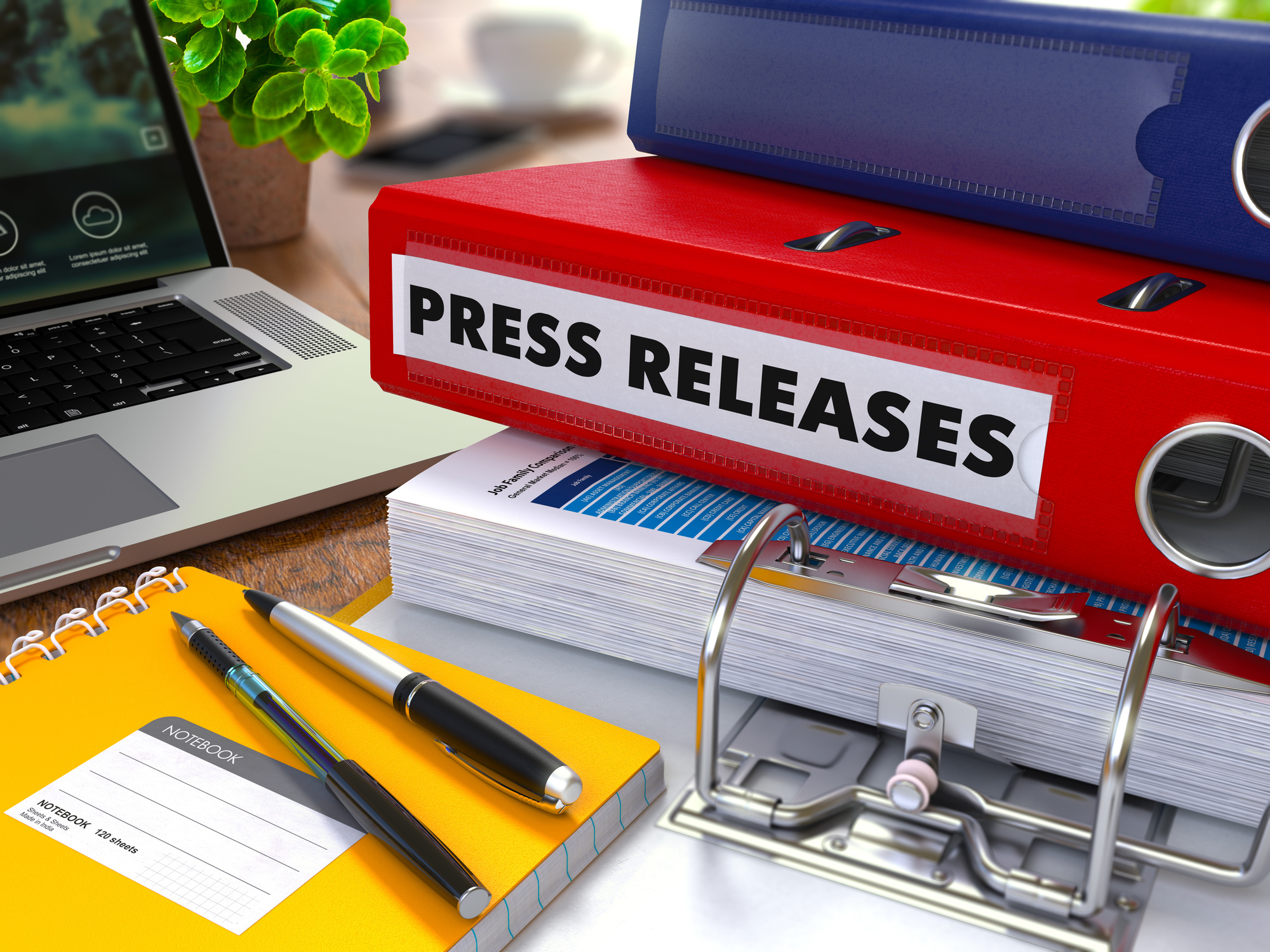 Press is a written communication that demonstrates the specific but brief informational reports about any event, incident or any kind of different activities. This is written for the media and press so that they publish it in their newspaper or media platforms. Most of the writers chose this way to earn some money for their living but it does not mean that all the press releases are instantly grabbed by the media. It only approves the press releases that offer something interesting to the readers or anything beneficial to the society.

But along with all these aspects, press releases can also be rejected for different other reasons which some of the writers may not know. Here we are going to point out some of the common mistakes that you should avoid while writing a press release:

In addition, you also have to put up the relevant title about the content. Don’t try any irrelevant title to make it interesting whose information is not available in the press release content. This may make the reader read your press release but it will definitely be rejected because it did not find the thing that he was looking for in that content.

Don’t write as the first person

Another common mistake that most of the writers do while writing a press release is they write as the first person. They write the press release as they were over there or they were experiencing that. For example, they usually write like “I discovered that people live in Amazon”. This is not a good way to write. You should only a writer as the third person. You should write like, “It was discovered that people live in Amazon”. This thing is considered the best and formal way of writing and it attracts more readers when you get press release service. 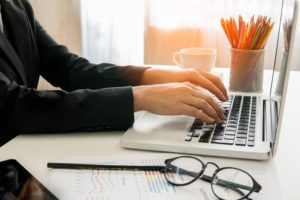 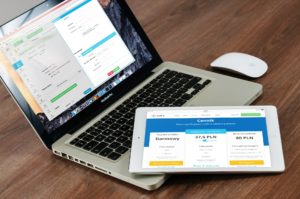 Jess White
Digital marketing in the third decade of the 21st century seems to be getting out of control. With more than...
Jess White
The present world is all about advertisements. With so many sellers and buyers in the market, it stands important to...
Jess White
Due to easy access to the internet, now most of the prospective customers interested in buying different types of products...
Jess White
Effectively using social media can make or break a business - particularly those that are just starting out. While brands...
Jess White
When it comes to marketing your business, there are many different things that you need to consider. In the past,...
Jess White
When it comes to eCommerce, there’s never been a better yet worse time to start in the industry. Why? Although...