A feature of Google suggests that combinations of words during the search can be detrimental to the rights of the person, and for this to be changed. This is what Germany has established a federal court ruling local, who gave so right to a cosmetics company whose name was automatically joined on the first search engine in the world to the words scam and scientology.

The federal court ruling requiring Google to delete associations unfounded whenever the interested party so requests. The U.S. multinational has defined the incomprehensible decision of the judges: it is already possible to request the removal of certain associations through an online form. In addition, as has been repeatedly explained, suggestions for the so-called auto-not derived from choices in Mountain View, but are the result of previous research done by other users: “It is therefore understandable that Google is required to pay for the criteria of search of its users, “said the spokesman Kay Oberbeck. 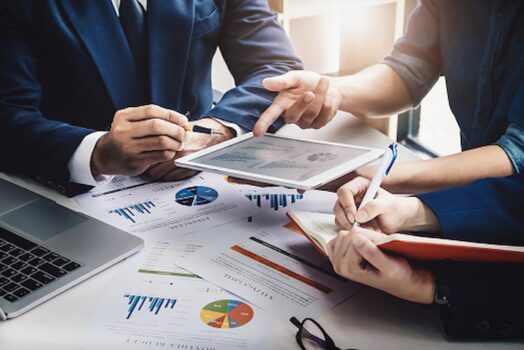 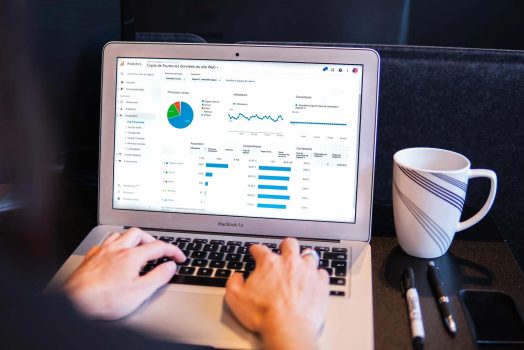 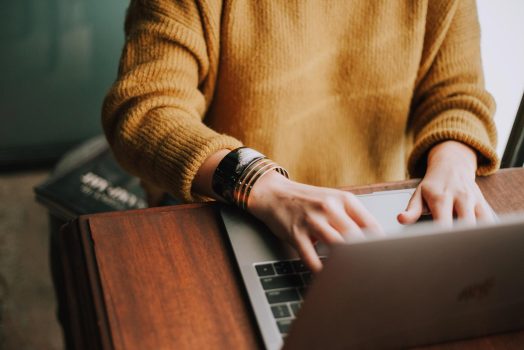