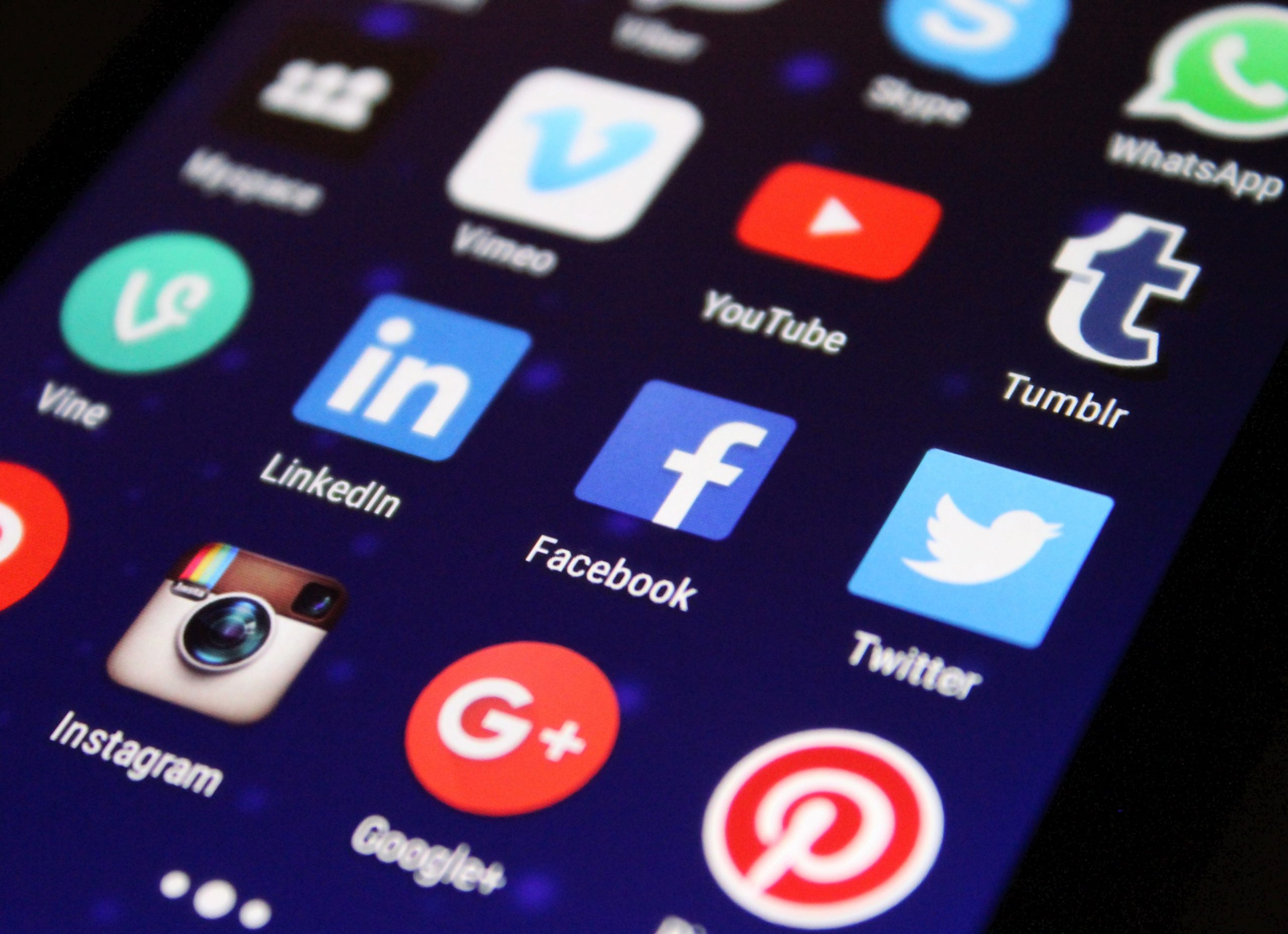 The advent and evolution of social media networking sites has absolutely transformed the sphere of search. Facebook and Twitter are being used extensively by people of different ages and various incomes. Social media optimization aims to make the most of the huge audiences that flock to these sites. However, the techniques needed to be successful at this activity take time to master. This is in part because many of the individuals who linger on the likes of Twitter are not interested in purchasing products presented to them via conventional advertising. In fact, one of the reasons that they use Facebook and Twitter so much can be because they have been alienated from the traditional media with its incessant advertisements.

Understanding the psychology of users of the new social media networking sites is essential if a campaign is going to attain its targets. It is arguably of even greater priority than measuring the campaign’s progress. While it is difficult to generalise, it is possible to make a few points which are of relevance. Facebook and Twitter are used in slightly different ways. Facebook users seem to spend a lot of time communicating with existing friends, while Twitter can appear to be more about communicating with individuals that you would like to be friends with.

Obviously, there is no such thing as the average Twitter user. Everyone tweets for their own purposes and in their own way. Nevertheless, there are common reasons for using Twitter. It attracts quite a lot of creative types who like to use it to break up the monotony of their work. This type of Twitter user is often craving novelty. They use it to collect nuggets of interesting information, illuminating quotes and views of artworks, for example. When they are engaged in these activities, they have to be persuaded to take an interest in products or services by an indirect approach.

There are other users of Twitter who use it as way of getting involved in networks relevant to their work. This group obviously overlaps with the first group already discussed. If a firm has a particular target audience of this kind in mind it needs to locate them. It should ask the target audience questions and demonstrate an interest in their interests. Every tweet should be crafted with care.

A third group of Twitter users are simply interested in celebrities, sports and so on. If a firm has products which are likely to interest this type of user it may be easier to approach them. For example, a campaign can involve asking them to participate in a site – based competition for a free gift . 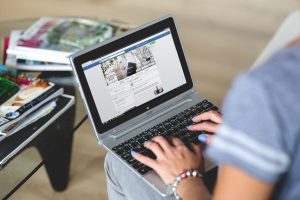 Arlene Watson
Writing a good Facebook post can be tricky if you haven’t done it for your business before – but it’s...
Jess White
You are in a situation where most of your Facebook friends have been ruling your Newsfeed with their island hopping...
Jess White
Social media promote your blog on social media? Do you want to that is that your blog will attract web...
Jess White
This fun quote from Chris Pirillo helps us to resume a speech already addressed in part by analyzing the case...